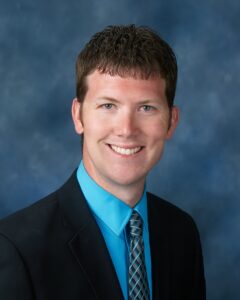 Nicholas A. Nupdal has been named Business Banking Specialist at the Fargo South Sales Office of American Federal Bank.

Nupdal has four and one-half years of experience in financial services.

He began his retail banking career in 2013 as a Personal Banker and was later promoted to Branch Manager in Bismarck, North Dakota.

Nupdal also worked as a Financial Representative with an insurance company in Grand Forks, North Dakota.

He has retail sales experience, working as a Store Manager in Grand Forks.